HOW GREEN IS NUCLEAR ENERGY?BUSTING MYTHS 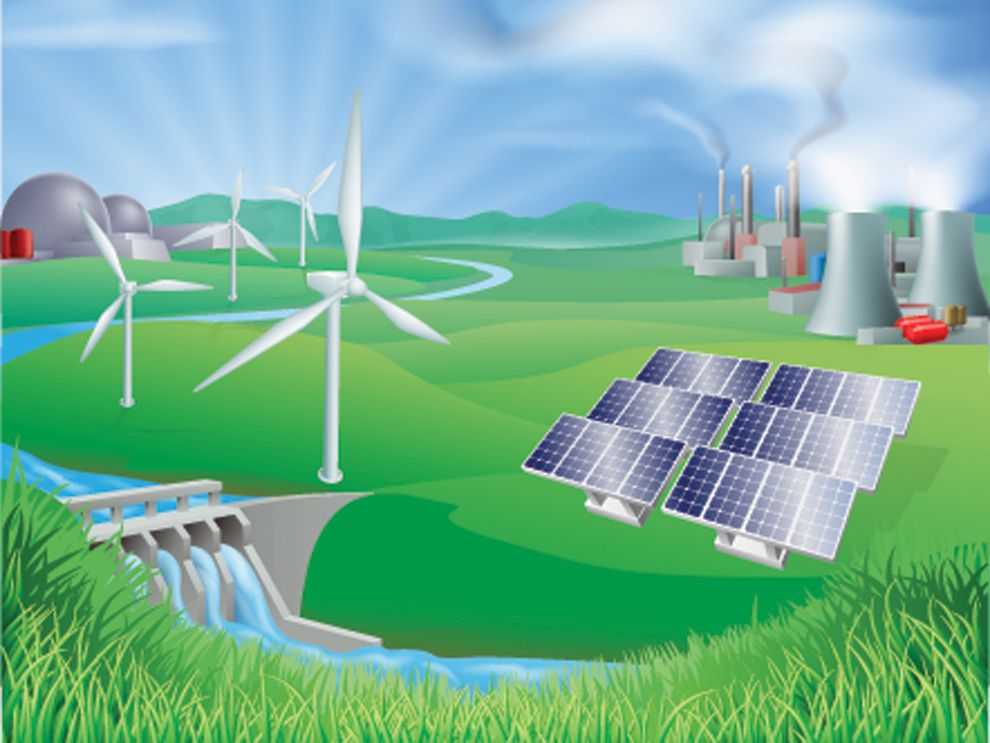 Although we are aware of the fundamental benefits of nuclear energy, some of them are quite often than not, underestimated in the backdrop of it being green or not. It is up to the youth of the current generation to gradually rid the world of the past apprehensions associated with energy given the potential that it has to complement other green energy sources to power the future. Taking this into account, an attempt will be made to curate the subject of our interest into an exciting YouTube Video. Since time immemorial there have been many myths having originated from different civilizations and scientific discoveries which are still a big puzzle and the fear of nuclear energy is one such myth that we will make an attempt to bust. Alongside, an honest attempt will be made to gather facts and figures relating to the myths around nuclear energy and its environmental impact. Towards the end of the YouTube clip, the viewers can expect very interesting facts on the well-known Chernobyl disaster in the form of a brain teaser quiz.